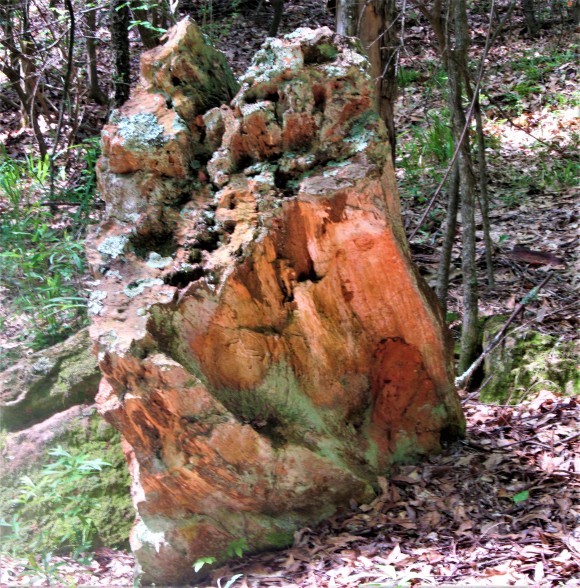 The night is cold as the petrified wood transforms. One night a year the soul is released and allowed to warm. Once transformed the soul walks again. Travailing the earth looking for redemption from within. The tale began one cold October night in a forest with the full moon bright.

A man encountered an extraterrestial who was dressed in bright light. His name was Morning Star and he had an interesting proposition. In exchange for immortality the man was to impart wisdom. Morning Star sought to enslave humans. His knowledge was limited by some confusion. How are some humans able to overcome temptation? Is there some magic that can be cast as persuasion?

The man replied: “Don’t you know that from the beginning of time there are those who walk with the Light all the time?” Morning Star answered “of course there a few who have found the way. I am looking for how to make them sway.”

The man replied ” Take their minds away from gratitude for all that they have. Make them desire all material things good and bad. If you breed discontent among them then all will come to serve you. ”

Morning Star laughed and thought could it really be so simple to cause humans to crumble. Is discontentment really the way to make them stumble? Given this knowledge Morning Star begins to leave and imparts the man with immortality.

The man is shocked when he is turned into a tree. Petrified his soul is as cold as can be. Now marble with no room to grow, the man is terrified with what he has sowed.

Once a year there is a chance of release. The man’s spirit is allowed to spread a message of redemption and peace. If the world takes hold and accepts the true Light , then the man’s soul will be released from its plight.

Years have passed and discontent continues to grow. How long it last no one knows.  Will the world change so he can be free or will he continue as marble without hope for eternity?

I couldn’t miss your road trip to prose. 😀 Interesting stile. Very down to earth, simplistic and telling. With a bit of practise and exercise, you can develop a fun voice to use when you switch to longer writing. 😀 Just, have fun doing it, that’s what counts.

Thank you for your kind words. My road trip in writing is similar to my current road trip in life. Not sure if there is a style but your description is very accurate. Perhaps the future will bring much fun and adventure. I am so proud of you and your accomplishments. Congratulations on your upcoming anniversary. Please take care and have a wonderful day!